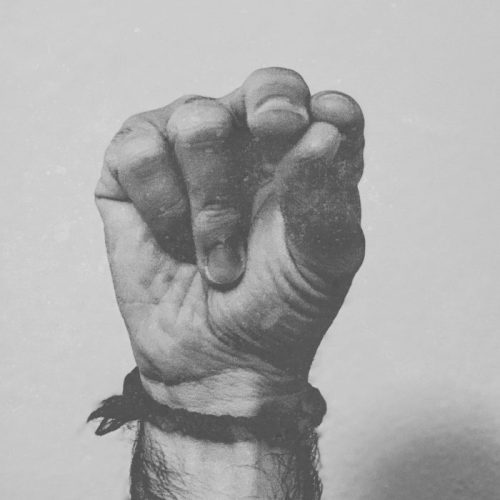 The Catholic Encyclopedia of 1914 is widely considered to be the “most comprehensive resource on Catholic teaching, history, and information ever gathered in all of human history.”  As I was reading through it this morning, I landed upon an interesting piece of information within the “Sign of the Cross” section of the document.  While I must say that this section of the encyclopedia is extremely well written and contains many truths that we Orthodox Christians would agree with, one thing in particular really stood out to me regarding the method of the Sign of the Cross throughout history, especially considering that we Orthodox Christians sign ourselves from right to left and with three fingers representing the Holy Trinity.

Here is a snippet of the section with my bold emphasis added.  Enjoy!

At this period the manner of making it in the West seems to have been identical with that followed at present in the East, i.e. only three fingers were used, and the hand traveled from the right shoulder to the left. The point, it must be confessed, is not entirely clear and Thalhofer (Liturgik, I, 633) inclines to the opinion that in the passages of Belethus (xxxix), Sicardus(III, iv), Innocent III (De myst. Alt., II, xlvi), and Durandus (V, ii, 13), which are usually appealed to in proof of this, these authors have in mind the small cross made upon the forehead or external objects, in which the hand moves naturally from right to left, and not the big cross made from shoulder to shoulder. Still, a rubric in a manuscript copy of the York Missal clearly requires the priest when signing himself with the paten to touch the left shoulder after the right. Moreover it is at least clear from many pictures and sculptures that in the twelfth and thirteenth centuries the Greek practice of extending only three fingers was adhered to by many Latin Christians. Thus the compiler of the Ancren Riwle (about 1200) directs his nunsat “Deus in adjutorium” to make a little cross from above the forehead down to the breast with three fingers“. However there can be little doubt that long before the close of the Middle Ages the large sign of the cross was more commonly made in the West with the open hand and that the bar of the cross was traced from left to right.