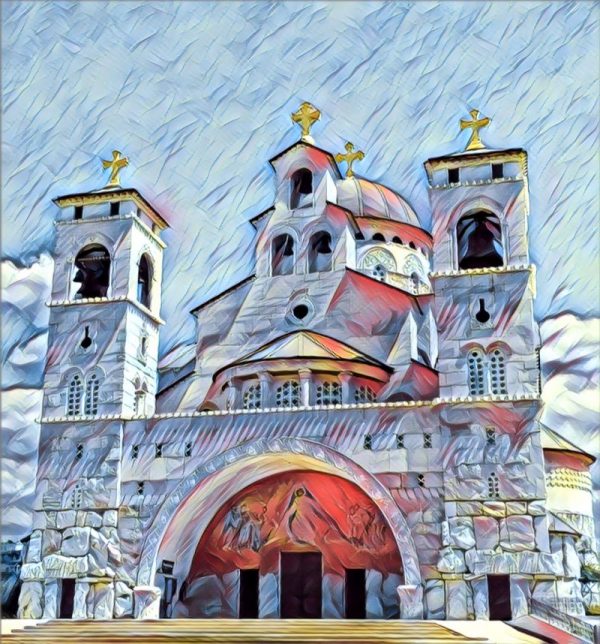 I was recently asked to explain the “exclusivity” of the Orthodox Church, namely what it meant for and how it applied to the average “adherent” of Christianity. This is a subject that tends to become more complicated than it needs to be, and is actually quite simple when understood within its proper context and application. So, we will cut to the chase.

Is the Orthodox Church exclusive?

This question all depends on how one understands the concept of exclusivity. When one obtains an exclusive membership or receives an invite to an exclusive event, it can very easily be argued that others, who are of equal stature socially, are being excluded by virtue. Within this context, exclusivity exists as a real concept.

The Orthodox Church is not denominational, nor can our various jurisdictions be properly considered as denominations. Our various jurisdictions, quite simply, are localized expressions of the One True Faith, which is expressed fully within the Holy Orthodox Church. As Orthodox Christians, we regard our Tradition and Faith not as one of many faiths, but rather as the Faith once and for all delivered to the Saints–the Faith of the One True God. The Orthodox Church–like any organization in which sinful man becomes involved–struggles from time to time with squabbles and other minor issues, but the True Faith is shared among the whole of the Church and unites Her in one over-arching Confession.

The concept of exclusivity cannot properly be applied to the Orthodox Church in any context because of our understanding of orthodoxy in practice. The Holy Orthodox Church is the one and only Church of God. It is the faith of the Covenants, it is the fulfillment of Old Judaism, it is the New Testament Church of Christ, it is the Ark of Salvation, it is the Pillar of Truth, and it is the Beacon of Hope to this dying world. It is not “a” church, as this would then imply the potentiality for exclusivity, but rather, it is “the” Church, a confession which intently expresses that there is no other.

We must stop thinking about this very idea in terms of equality because when we regard all other Christian traditions as equal to Orthodoxy, only then can we claim the idea of exclusivity to the Orthodox Faith. The Orthodox Church is not exclusive. It is the Kingdom of God on earth, and anyone who belongs to the Kingdom of God can receive It’s life-saving benefits.

The Holy Orthodox Church is not closed to any. On the contrary! She is open to all. She invites the whole world to come, receive apostolic instruction, be baptized and chrismated, enter into God’s Kingdom, and to ultimately taste and see that the Lord is good.

Exclusivity is foreign to the Church because the Church invites the whole world.

May the Holy Orthodox Church be preserved unto ages of ages!